I visited the National Baseball Hall of Fame in Cooperstown this weekend. It was a perfect way to get ready for the postseason (Let's Go Yankees!) and to collect some pictures for our upcoming Journey's reading story, Roberto Clemente, Pride of the Pittsburgh Pirates.  I often use baseball adages with my students, such as the fact that a player who gets 3 hits in every 10 at bats is considered a success! My students have also been blown away by the story of one handed pitcher Jim Abbott and struggle of Jackie Robinson. Here are some notable pictures from my trip: 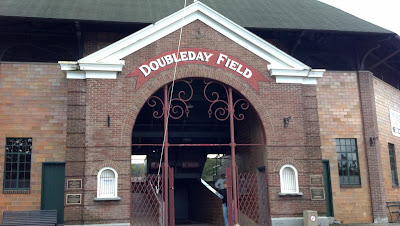 Doubleday Field, site of the Hall of Fame Game 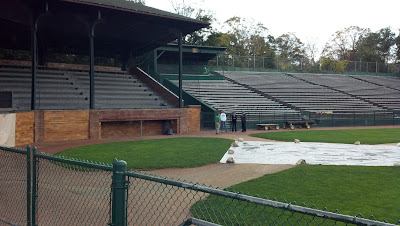 Built in 1920, and site of the reunion game scene from A League of Their Own 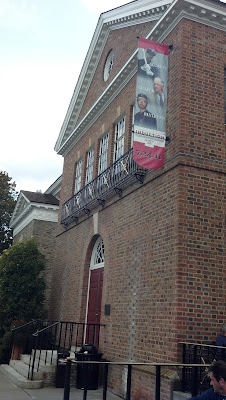 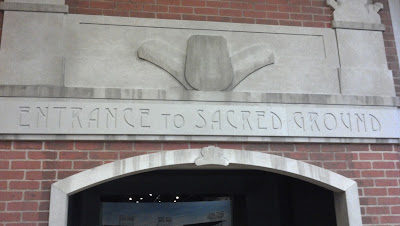 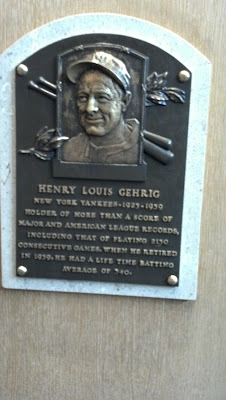 "Today I consider myself the luckiest man on the earth..." -Lou Gehrig, dying of ALS 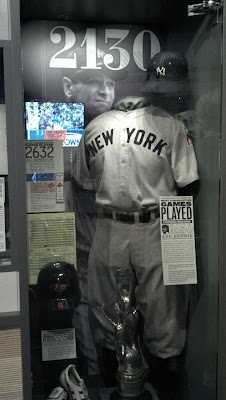 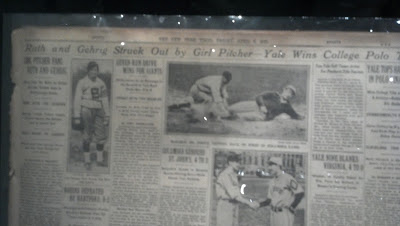 Ruth and Gehrig struck out back to back by a 17 year old girl! 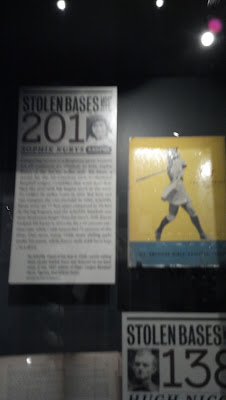 Record for most stolen bases in a season, 201, held by a woman.... the bases may have been closer in women's baseball, but she had to hit, run, and slide in a skirt! The closest male player had 138. 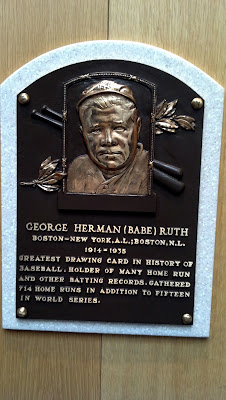 Babe Ruth's plaque in the Hall of Fame 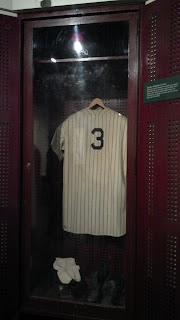 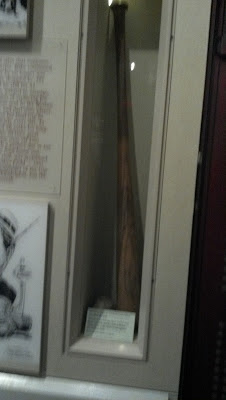 Babe Ruth's bat and ball from "the called shot."

The House that Ruth Built 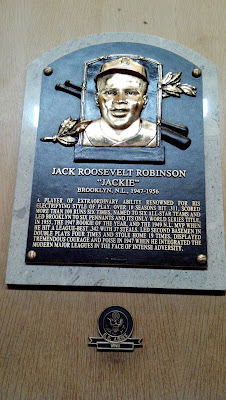 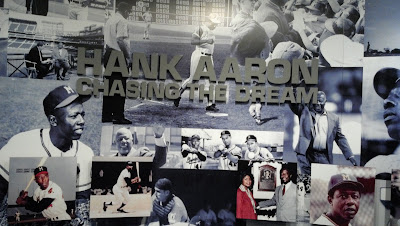 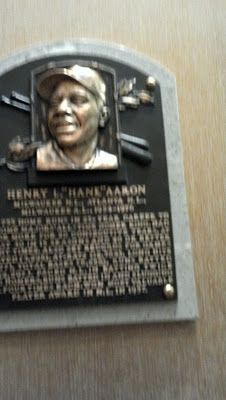 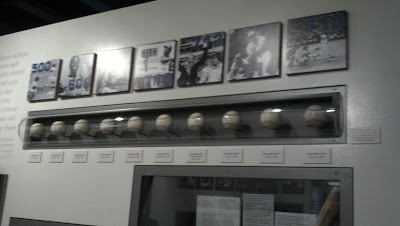 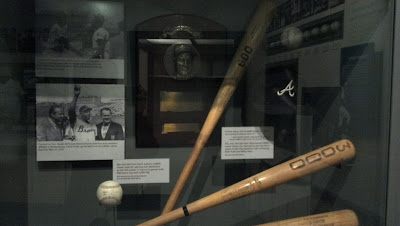 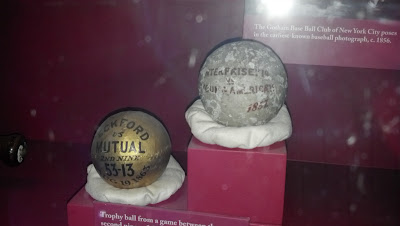 Old balls from the 1800s - they look like concrete! 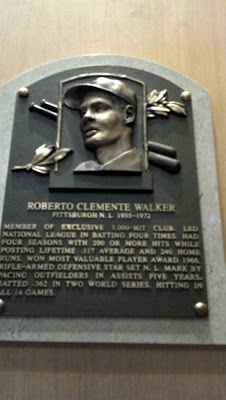 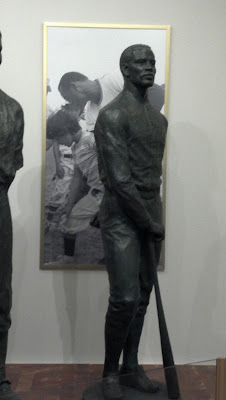 Roberto Clemente statue and picture at the entrance to the Hall 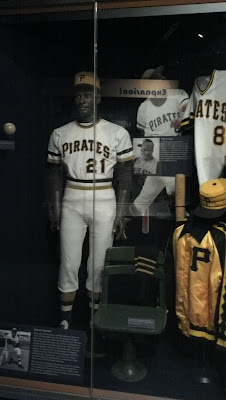 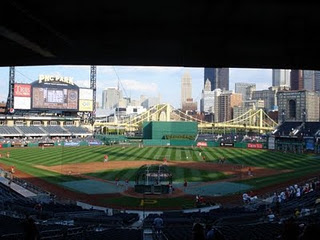 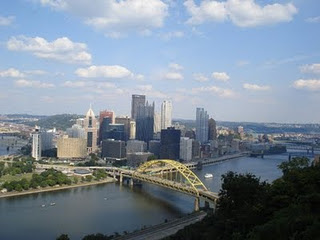 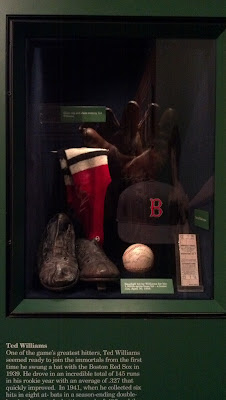 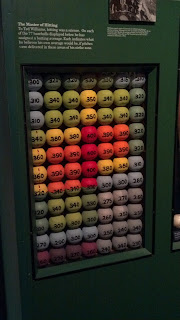 Ted Williams' predicted batting average when the ball was pitched in different areas of his strike zone - even ball players use math! 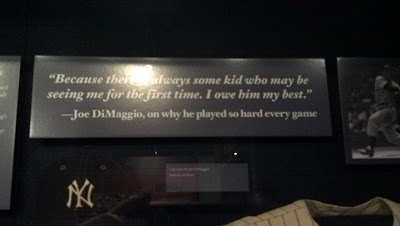 Joe DiMaggio - always give it your best! 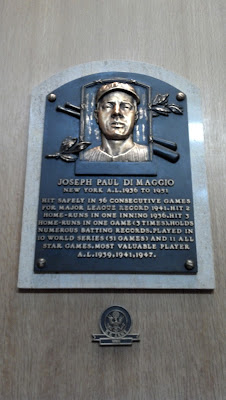 Roberto would want you to remember...
...there's no crying in baseball!
Posted by Miss B at 9:42 PM