I found this neat Bloom's Taxonomy technology pyramid. Each website is listed in the category that corresponds with the skills that students use while using the site. For example, Create a Graph is listed under Analyzing. My students graph their science lab data. First they have to decide the best type of graph to use (bar, pie, line, or coordinate). Then they input the data and analyze their findings. (A student's written response to a temperature graph was, "My line graph shows that the temperature increased over time. I think this is because the air temperature was warming up because the sun was not blocked by the clouds anymore." 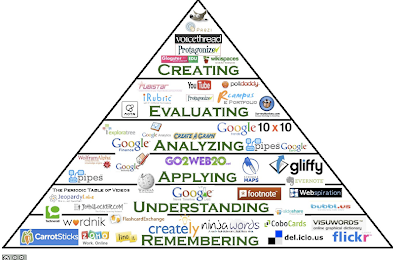 As you can probably tell from my previous blogs, technology is a big part of my classroom. When it goes well and everything works (I always have a backup in case it doesn't!) , we can do amazing things with kids that were unheard of when I was in school. Yes, all of the schools I went to from kindergarten on had computers, but they were the old "dinosaur" ones that required you to type in a code to get the green turtle to rotate a certain number of degrees or to turn to one side and draw a line. We had floppy disks and hard disks, and the computer paper that was connected and you had to tear off the perforated holey parts. I begged for a typewriter for my twelfth birthday, and got upset when it ran out of ink erasing fluid. I didn't have a computer at home until I was 18. My students can barely believe it. 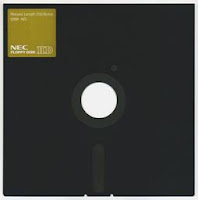 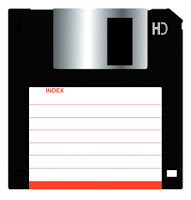 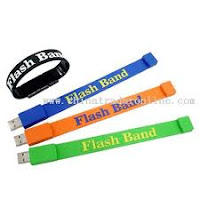 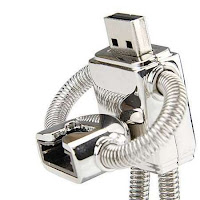 After a discussion similar to this took place following an electricity lesson and an "elder" residency where community members met with children in specific grade levels to give them insight into what life was like when they were younger, I decided to have students complete a simple research project in which they and their partner would create a timeline showing an electrical product's development overtime. One pair chose to research a toaster oven. They found that people toasted bread using a hearth toaster, a simple metal holder for bread slices to be held over a fire. They traced all the way up to the present where we have decorative toasters that burn images into bread. 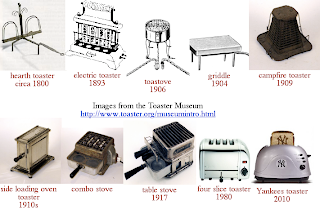 Other projects included researching our five year old Promethean Board to see what newer versions existed (The kids said we were lucky compared to people who wrote in the sand with sticks, or rubbed stone on stone, or even their classroom teachers who have chalkboards and white boards. I was jealous to find that newer boards allow two people to write with different colored pens at the same time and a touch screen version exists) and checking out phones from telegraph to the iPhone. It was a great experience, and even I learned something!

If you're reading this blog, then you are probably already pretty tech-savvy. Either way, here are some links to send you in the right direction to getting your students to meet the standards for 21st century skills. 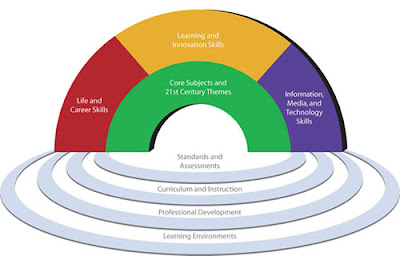 http://school.discoveryeducation.com/schrockguide/edles.html#infuse (easy ways to infuse technology into your classroom)

Email ThisBlogThis!Share to TwitterShare to FacebookShare to Pinterest
Labels: technology